The Macmillan Education Winter Fair returns for another day of creativity, learning, kindness and a sprinkle of winter cheer! Join Schuyler Hedstrom, Margarita Kosior and Ben Crystal as they explore teaching kindness through a variety of artistic mediums.

Register for the time that best suits your busy schedule!

Session 1 - Sculpting a creative life: how art can transform your world by Ben Crystal

Artistic expression is the gateway to the healing kindness of compassion, and the learnt trait of empathy: the building blocks of community, and global citizenship.

This talk will explore how kindness, in all its expressions, can be nurtured and nourished through the radical innovation and the wide-open, blue-sky imaginative invitation of creativity.

The aim of this session is to demonstrate how - through English language teaching, materials writing and storytelling - teachers can awaken their students’ creativity and motivate them to use their artistic expression to fight for an important cause.

Session 3 - Creativity Starts with the Teacher by Schuyler Hedstrom

This dynamic session will teach teachers how to tap into their natural creativity. Using songs for routines, improvisation games, transition activities and some art projects, participants will learn how to awaken their students' and their own imaginations.

Margarita Kosior is an educator, materials writer, conference presenter, storyteller and children’s author. In recent years, Margarita has concentrated her efforts on her Tales of Strays Campaign which uses education to fight for companion animal welfare. She is currently employed as materials writer and editor at Super Course ELT Publishing.

Since graduating with an English and Drama degree from Dartmouth College, Schuyler Hedstrom has worked as an actor, director and educator. He currently co-runs Acting Impact Theatre Company, and has taught English through Theatre for 20 years in Madrid. He also works as a teacher trainer for Macmillan Education, providing training for Primary and Secondary school teachers.

Ben Crystal is an actor, author, producer, educator, & explorer of Shakespeare, based in Wales. The curator of the ShakespeareEnsemble.com, he has collaborated with Shakespeare’s Globe, the British Council, and the British Library. He is the author of Shakespeare On Toast: Getting a Taste for the Bard, which was short-listed for the Educational Writer of the Year Award 2010, as well as the Springboard Shakespeare series. With his father David Crystal he is co-author of the Oxford Illustrated Dictionary of Shakespeare, shortlisted for the 2016 Educational Writer of the Year Award. He tweets from @bencrystal and is online at www.bencrystal.com 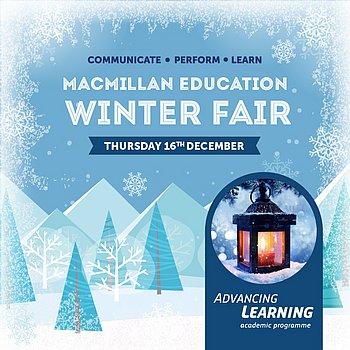 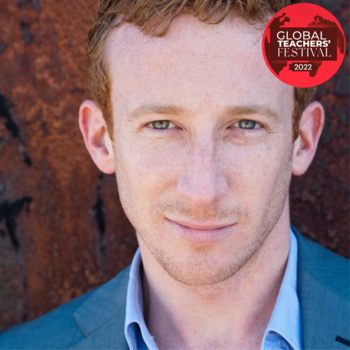 Globalising students in a perfect world 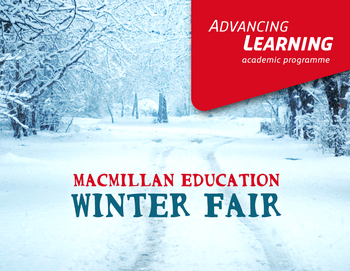 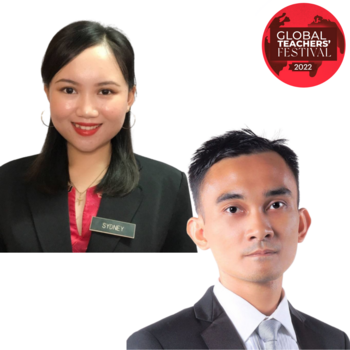 Drama Scripts as a Tool in Language Practice